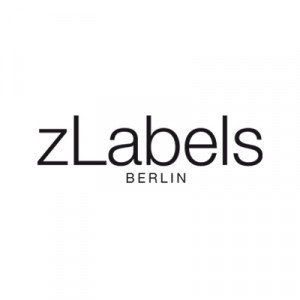 zLabels is subsidiary of Zalando SE, one of the biggest German electronic commerce companies. Based in Berlin.

I was hired for developing their infrastructural projects, most of the detail is under the non-disclosure agreement. 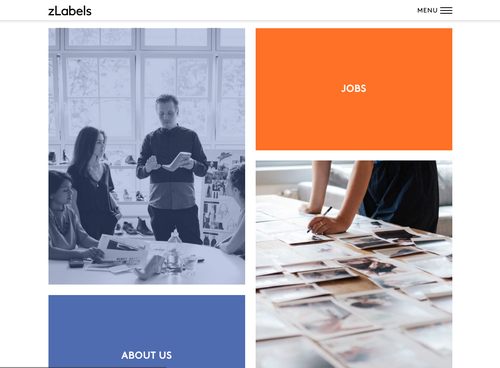 My major contribution was in the area of data warehousing and pipelines, so the major tasks were:

The further details are regulated by the NDA.