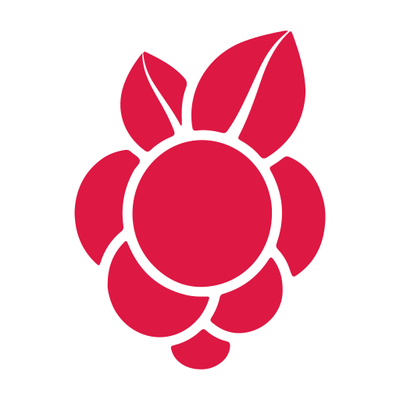 MoBerries is an exclusive network of leading rapid-growth companies sharing their to-be-urgently-placed positions. 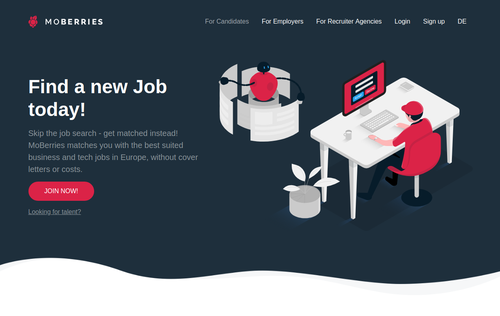 The Moberries core ideas are:

The main task was to develop and maintain the existing restful api, which is used by the frontend and microservices, integrating third party providers. Beside that I was also responsible for maintaining the coding standards, unit testing and managing the development process.

The deployment was organized over travis CI on AWS cloud microservices using docker.

Further details are regulated by the NDA.